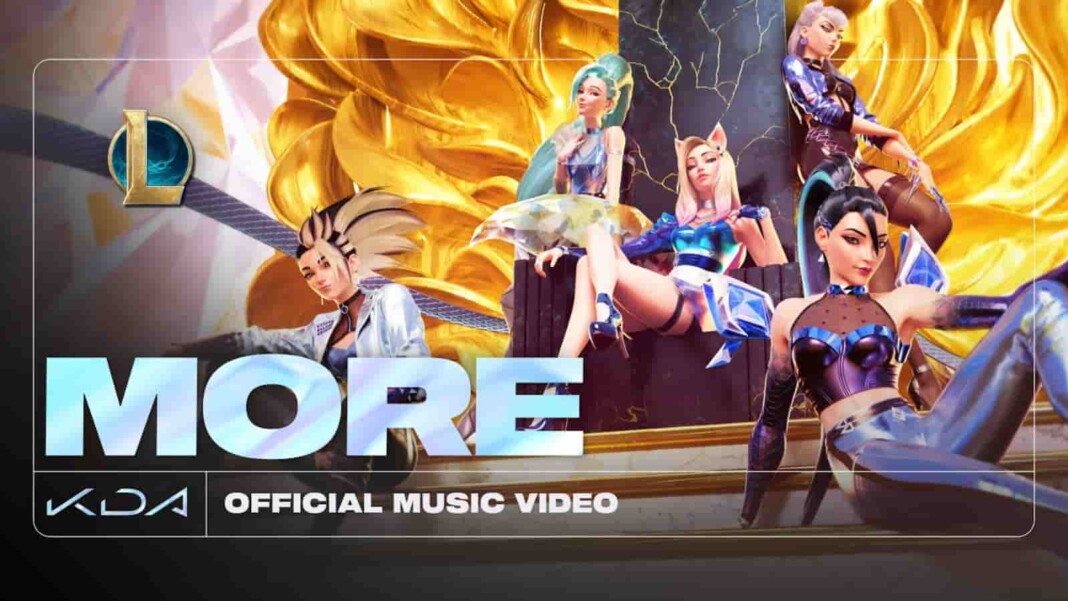 RIOT KDA crossover might be repeated after the musical collaboration of RIOT and League of Legends, but this time, it might be with Valorant. According to reports, Riot might be in the making to take Valorant down the same musical path as League of Legends following the huge success of in-game artists like Pentakill and K/DA. The article talks all about the possibility of RIOT KDA Crossover and Valorant getting a musical collaboration.

Related:Valorant: 5 Sensational Players to watch out for at VCT Stage 2 Masters