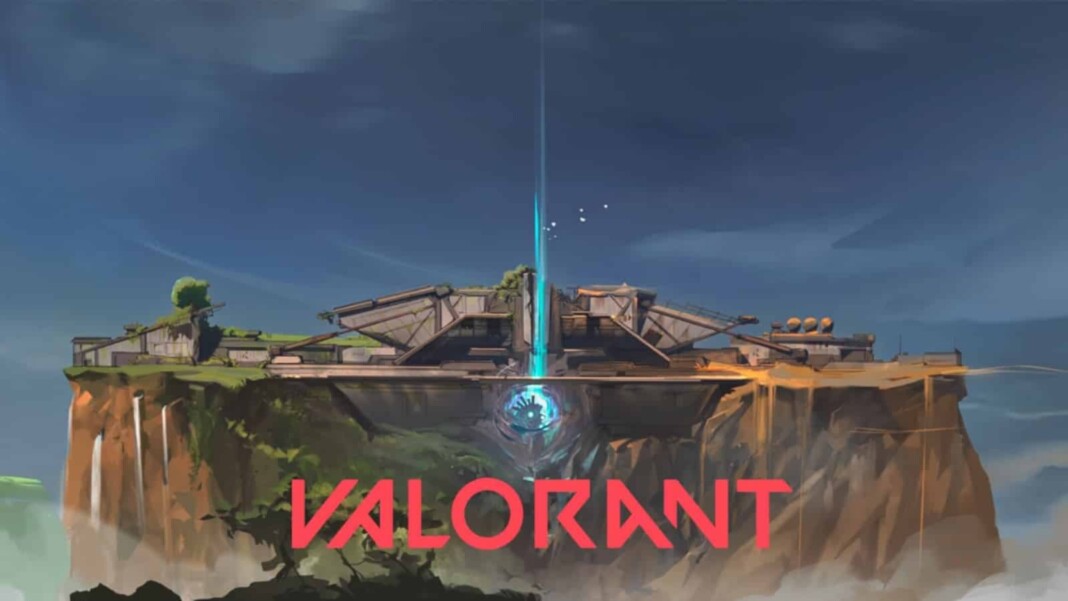 Valorant Valorant ACT 2 Episode 3 might be showing its face a little later after the ongoing 3rd episode, but coming with a banger of contents as assured by RIOT’s director on Twitter earlier. The creative head of Valroant had promised new facets of Valorant Lore as well.

Now that the ongoing episode is nearing its end, we might see story developments and new in-game stuff inside the game, as hinted by RIOT officials. The article talks about Valorant ACT 2 Episode 3 and more Mid-Act Valorant Content after Episode 3 act 1.

Related:Valorant: 5 Sensational Players to watch out for at VCT Stage 2 Masters

Valorant has taken a long-overdue break and has decided to take a 2 weeks extension time to give its gaming community the next patch which will introduce Valorant’s Episode 3 Act II. While there’s not a lot of solid information out there regarding Valorant’s next Act, players are hopeful that both a new map and Agent will be dropping.

Valorant had released a new map, a new agent, as well 2 new skin lines in the previous act, but there have been complaints from all over the gaming community about a content drought in Valorant. “We want to build a stronger muscle to be able to put out big content, intermediate, and also steady small drops. It takes time because we need to build in sustainable ways. As we build our content muscle we can increase the range of content drops so it’s not just big but also intermediate and small resulting in [a] more steady stream.” said Riot.

As of 16th August 2021, the patch notes for update 3.04 are yet to be released. With 3.03 having only been released on 10th August, we don’t expect to see a new update to be announced for a few weeks. Valorant leaker Mike had also found source code pointing to a new agent called Sprinter potentially planned for Episode 3 Act 2. So, it’s not improbable that we will see 2 new agents and the new map “Canyon” in the wake of the new act.

Valorant Episode 3 Act 1 is expected to wrap up on September 8, which means Act 2 will release on or after 8th September. It’s not too long so players might as well wait a little longer for the big surprise.