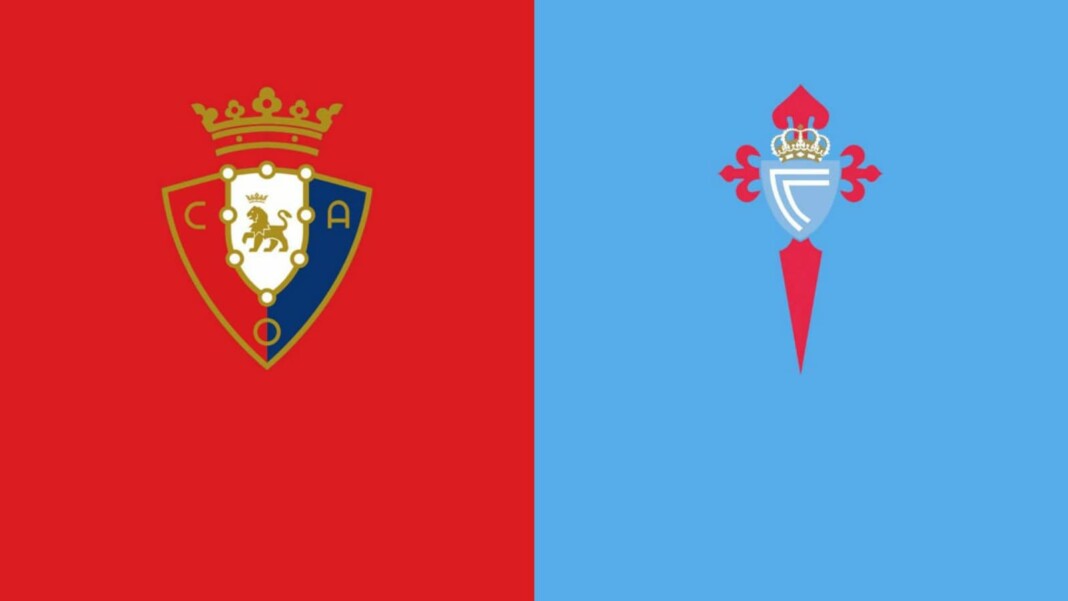 Osasuna vs Celta Vigo: Osasuna host Celta Vigo on the 23rd of August for both of the side’s second match in La Liga 2021/22 season. The last time these two sides met in the league in 2020/21 season the match ended in a 2-1 victory for Celta Vigo.

Osasuna are currently 14th in the league table after the opening round of fixtures, but it is not as bad as it looks as they managed a single point and can rise up to as far as 6th if they get all 3 points against Celta Vigo. The club from Pamplona registered as many as 14 shots in their opening match but failed to get the all elusive winner in a goal-less draw against Espanyol.

Celta Vigo had a fiery first match of the season against Atletico Madrid, in which they lost Hugo Mallo to a red card in the dying minutes of the game. They lost the match ultimately by a 2-1 margin as Iago Aspas’ penalty wasn’t enough to get them a draw. A similar display against Osasuna can pretty much guarantee all 3 points for them as they look to built on their 8th finish in La Liga 2020/21 this year.

The match between Osasuna and Celta Vigo will be played in the city of Pamplona at the El Sadar Stadium. The stadium has a seating capacity of about 23,500 fans but will only see 30% of the capacity being filled due to Covid-19 restrictions in the city.

Celta Vigo are the stronger side and will go into the tie as favorites to win it as well. The presence of their attacking trident in Iago aspas, Santi Mina and Denis Suarez will hold them in good stead against Osasuna.