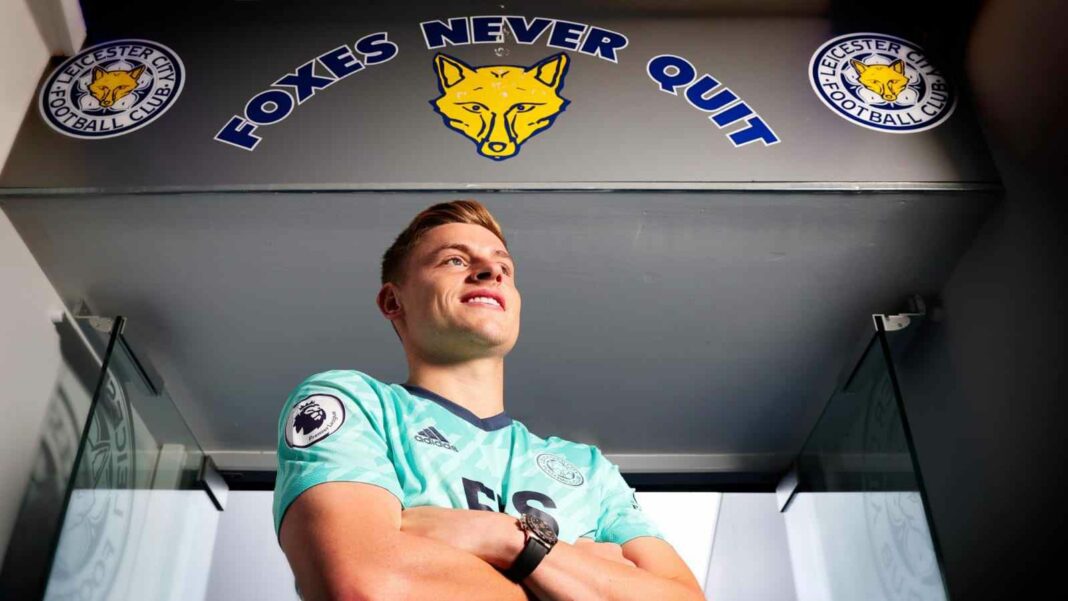 Barnes was in extraordinary form last season from August to February. He scored 13 goals for the club last season in all competition and established a regular place for himself in the squad.

Barnes suffered a knee injury in a match against Arsenal and was ruled out for the entire season. He had pretty good chance to play in the Euro 2020 for England but was ruled out due to a subsequent operation.

Barnes played his debut match for England last October against Wales in a friendly match.

Barnes said  “I’ve been here for so many years now, it feels like home. For me, it was a no-brainer. Of course, I wanted to extend my stay here.”

“It’s been something that’s been going on in the background and to sign now is great. It’s right at the start of a new season as well, which I know everyone is excited about.”

Debut of Harvey Barnes with Leicester City in 2016-17

Barnes made his debut for Leicester in 2016-17 campaign but then he spent the next few years on loan at MK Dons, Barnsley and West Brom. He came into the limelight when he showed his exceptional goal-scoring capabilities from the left wing, in the Hawthorns, which convinced the Leicester board to sign Barnes on a five year deal in the summer of 2019.