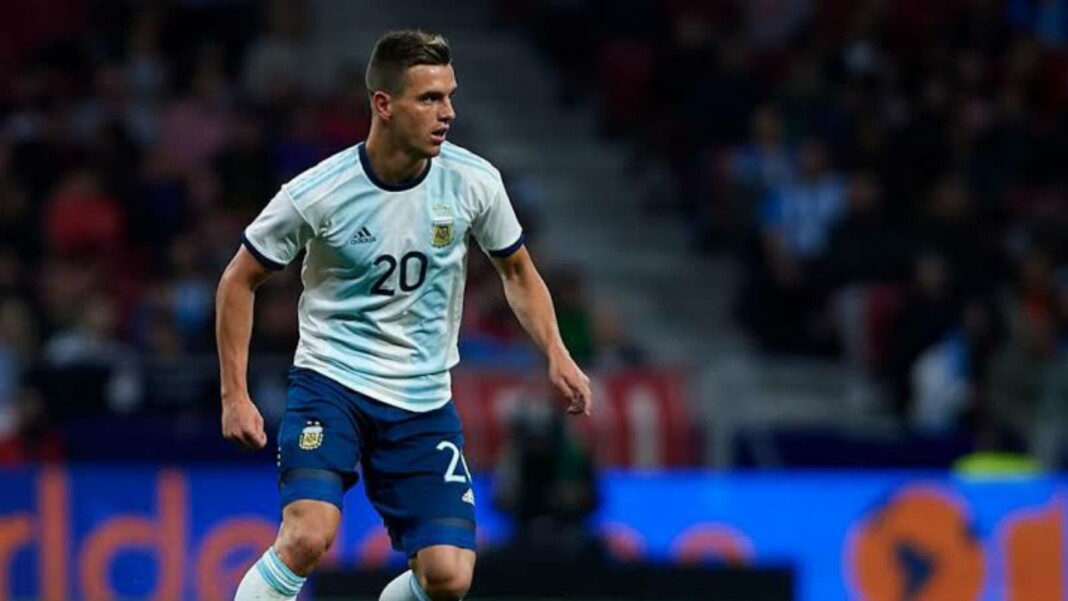 Giovani Lo Celso is a professional Argentine football player who plays for the Premier League club Tottenham Hotspur. He plays as a Central Midfielder in Tottenham as well as in the Argentine National team. In this article, we shall see the net worth of Lo Celso as well as his personal and professional career.

Giovani Lo Celso is yet to reach the peak in terms of salary in the premier league. He is an exceptional midfielder who now plays for Tottenham Hotspur. Lo Celso signed a 5 year deal with Tottenham in 2020 worth 18.2 Million Pound. He earns a weekly wage of 70,000 pounds per week. His yearly wage is 3.6 million pounds. Lo Celso has amassed a net worth of 20 million pounds. He also earns through endorsements from the giant sporting brand Adidas.

Lo Celso made his league debut with Rosario Central in 2015. In 2016 he signed a 5 year contract with Paris Saint Germain, where in 2018 he was loaned out to Real Betis for a year and to Tottenham in 2019. In 2020 after his season long loan ended, Tottenham decided to permanently sign him on a five year contract.

Lo Celso was selected to play Argentina Olympic Games in 2016 and then joined to play the Argentine national side in 2017. In 2019 and in 2021 Scaloni included Lo Celso in his 23 man squad of Copa America. Lo Celso played a major role in Argentina’s Copa America victory in 2021 with his exceptional skill and performance in the midfield.

Lo Celso is not married yet, but has a girlfriend, Magui Alcacer. Magui is Studying kinesiology and physiotherapy and met Lo Celso while she was working at a hospital in Rosario, where the two come from. The couple likes to keep a low profile in social media and shares occasional snaps.