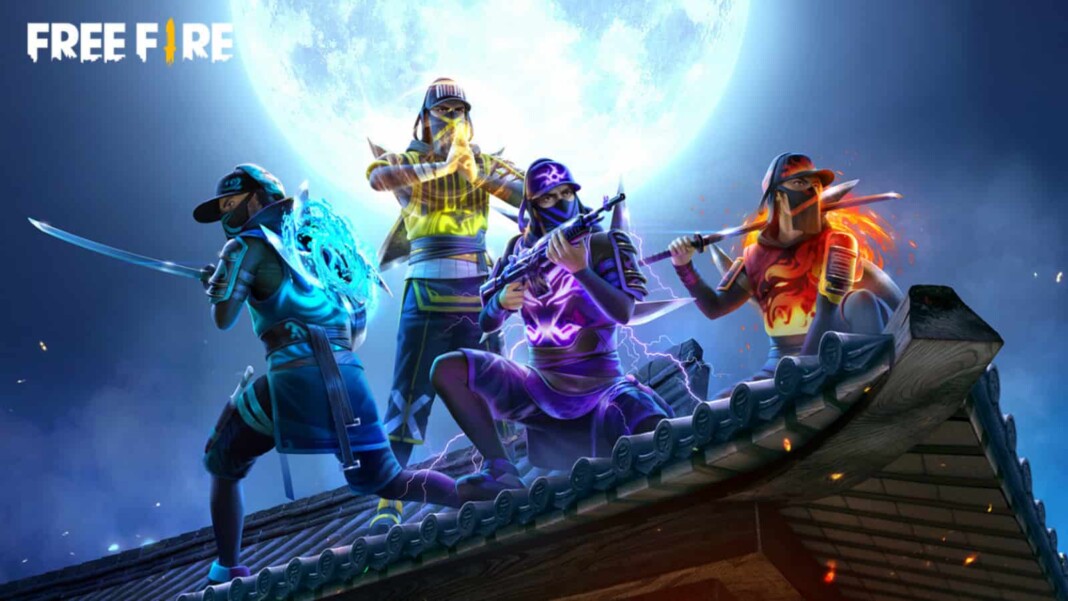 Free Fire 4th anniversary is just around the corner and players should get ready to witness a cluster of new rewards, outfits, skins, bundles, new game modes and many more to name. It is no less than a major patch update and the developers are bringing in more items than a usual patch update that game receives each couple of months.

Today earlier, Free Fire has teased its fans over the upcoming additions that 4th-anniversary is introducing to the game. They have shared a video compiling all rewards that are going to be released soon in the upcoming party event. It is evident that most of us are desperate to see what the 4th-anniversary event have in store for us. It has been four years that the Free Fire game has been around and it had become the most downloaded game for 2019 and 2020.

Here is the Free Fire’s all confirmed upcoming rewards, features, mode and many more that are going to be introduced in the 4th-anniversary party event.

Read More: How To Get Dunk Master Bundle In Free Fire From Gold Royale Relaunch Event?

The 4th anniversary is reported to be commencing from August 20 and the Peak day of the celebrations is scheduled to take place on August 28.

The video that has been released officially today will disclose a glimpse of all upcoming rewards and a whole bunch of new additions in the game as part of the anniversary celebrations. Here is the video:

Here are some of the rewards featured in the video:

Garena Free Fire has recently revealed that Dimitri Vegas and Like Mike would be coming together with Alok and KSHMR for the Free Fire 4th anniversary theme song. The song, along with the music video with the name “Reunion“, will be released on August 20.

Also Read: How to get the Dunk Master Quarterback and Motorcyclist Bundle in Free Fire Gold Royale relaunch?